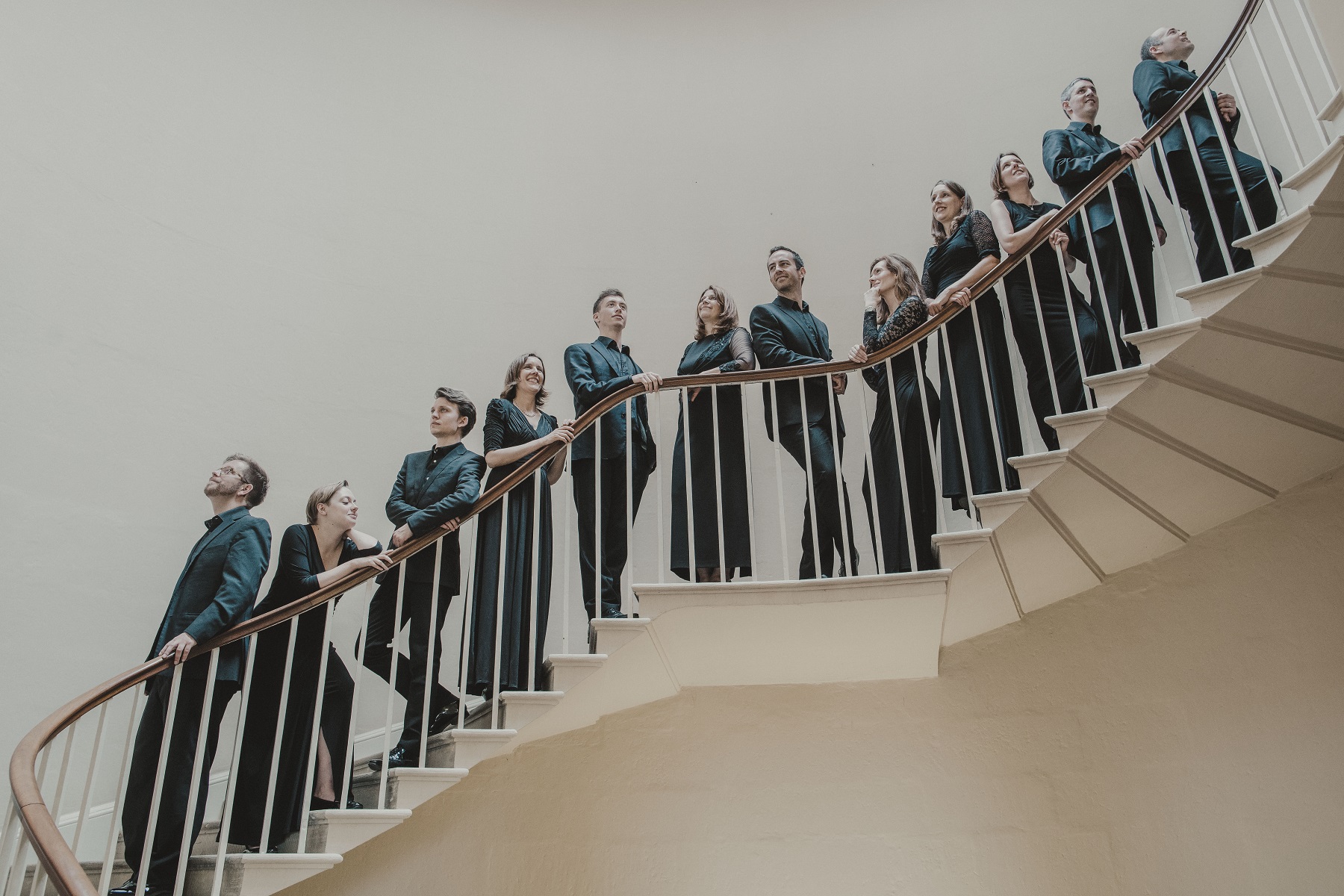 Breaking the Habit: Music by and for Renaissance Women

The famous Stile Antico returns to Music Before 1800 offering a program dedicated to 16th-century women, both powerful queens and cloistered composers. The queens, Margaret of Austria, Mary I, and Elizabeth I, commissioned the works by John Taverner, Thomas Tallis, and William Byrd. The Italian women composers, Raffaella Aleotti and Sulpitia Cesis, were supported by their convents and saw their works published.

“Stile Antico was at its best, marshaling color, texture, and pacing to give shape to music that can otherwise seem gorgeous and inert. The Agnus Dei was one of the most beautiful things I have ever heard.” —The Boston Globe

Stile Antico is firmly established as one of the world’s most accomplished and innovative vocal ensembles. Working without a conductor, its twelve members have thrilled audiences on four continents with their fresh, vibrant and moving performances of renaissance polyphony. Its bestselling recordings on the Harmonia Mundi label have earned accolades—including the Gramophone Award for Early Music, Diapason d’or de l’année, Edison Klassiek Award, and Preis der deutschen Schallplattenkritik. The group has received three Grammy nominations and performed live at the 60th Grammy Awards at Madison Square Garden.

Based in London, Stile Antico has appeared at many of the world’s most prestigious venues and festivals. The group enjoys a particularly close association with the Wigmore Hall and has performed at the BBC Proms, Buckingham Palace, Amsterdam Concertgebouw, the Palais des Beaux-Arts, Cité de la Musique, Luxembourg Philharmonie, and Leipzig Gewandhaus. Stile Antico is frequently invited to appear at Europe’s leading festivals: highlights include the Antwerp, Bruges, Utrecht and York Early Music Festivals, Lucerne Easter Festival, and the Schleswig-Holstein Music Festival.

Since its 2009 North American debut at the Boston Early Music Festival, Stile Antico has enjoyed frequent tours to the US and Canada. The group performs regularly in Boston and New York, and has appeared at the Ravinia Festival, Washington D.C.’s National Cathedral and Library of Congress, Vancouver’s Chan Centre, and in concert series spanning twenty-five US states. Stile Antico has also appeared in Mexico and Colombia and in 2018, it visited East Asia for the first time, performing in Korea, Macau, and Hong Kong.

Stile Antico’s performances are often praised for their immediacy, expressive commitment, and sensitive and imaginative response to text. These qualities arise from the group’s collaborative working style: members rehearse and perform as chamber musicians, each contributing artistically to the musical results. The group is also noted for its compelling programming, which seeks to draws out thematic connections among works to shine new light on renaissance music. In addition to its core repertory, Stile Antico has premiered works by John McCabe, Huw Watkins, Nico Muhly, Giles Swayne, and Joanna Marsh. The group’s diverse range of collaborators includes Fretwork, the Folger Consort, pianist Marino Fomenti, orchestra B’Rock, Rihab Azar, and Sting.

Alongside its concert and recording work, Stile Antico is passionate about sharing its repertory and working style with the widest possible audience, and its masterclasses and workshops are much in demand. As well as leading regular courses at the Dartington International Summer School, the group has been resident at Zenobia Música and is often invited to work alongside ensembles at universities, festivals, and early music forums. The support of the charitable Stile Antico Foundation has enabled the group to expand its work in schools, to lead youth consort courses for students, and to offer bursaries to talented young professional singers and ensembles.

Highlights of Stile Antico’s 2019-2020 season include a debut tour to Japan, three visits to the United States, and a series of UK performances of Songs of Exile and Longing, a project examining contemporary experiences of migration through the music of John Dowland. The group will also tour a program marking the 400th anniversary of the voyage of the Mayflower. Stile Antico’s fourteenth recording for Harmonia Mundi, A Spanish Nativity, was released late in 2019.

Stile Antico is represented by Craig Knudsen of knudsenproductions.com

Maps were disabled by the visitor on this site. Click to open the map in a new window.
Sequentia