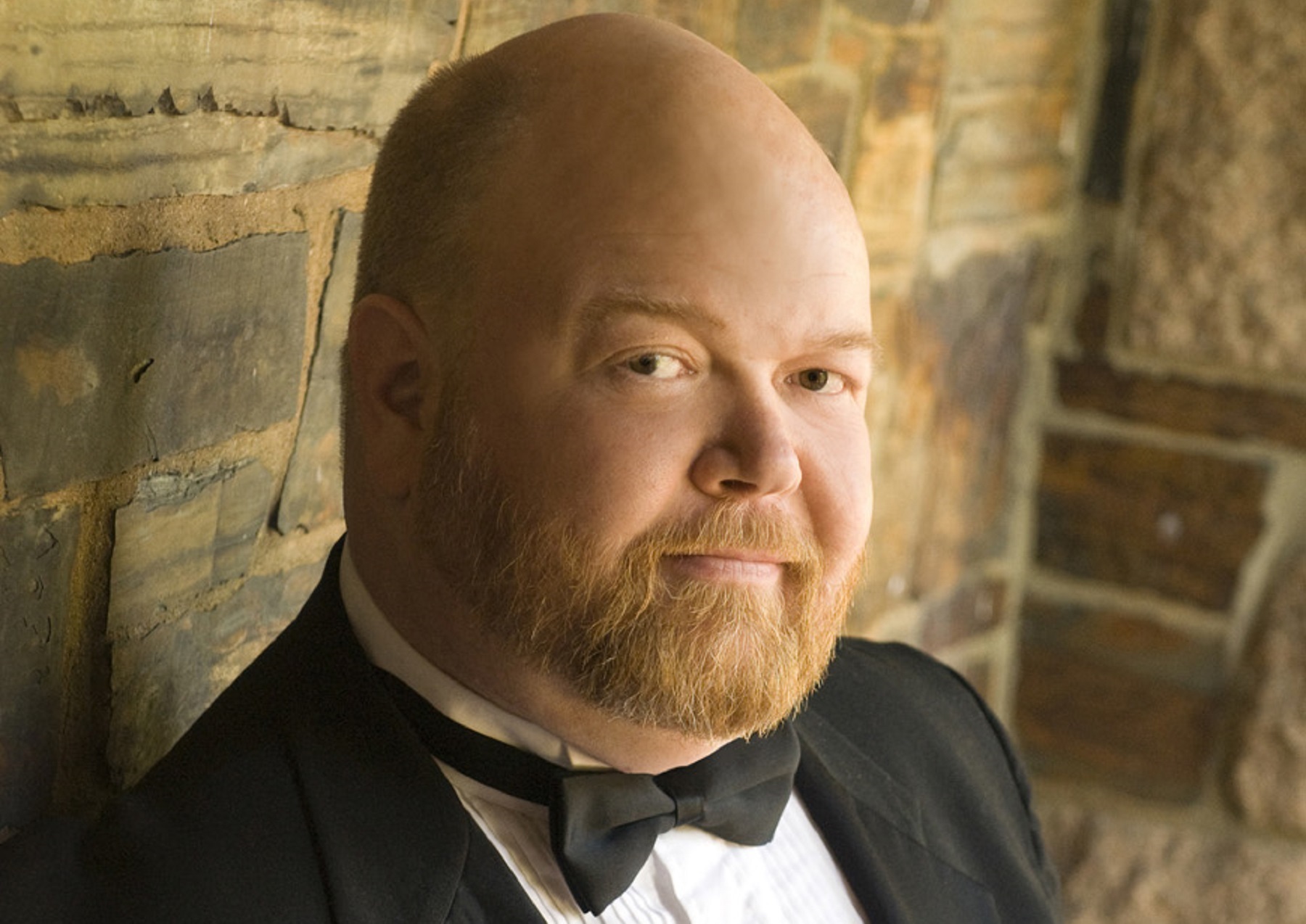 World-renowned and versatile keyboardist Peter Sykes winds up the Harpsichord Festival with a twist on the ubiquitous Bach recital. The sonatas and suites in fashionable French or Italian style are by Bach’s contemporaries, Graupner, Mattheson, Marpurg, and others—some better known than Bach was in his own time. Pieces by Bach’s teacher, Georg Böhm, and his favorite student, Johann Ludwig Krebs, open and close the program.

“Sykes … is a monster harpsichordist—bold, imaginative, and, considering the risks he takes, amazingly accurate…. He has the courage to play really slowly, and to suspend something out into infinity…. And when he attacks something, … it’s like the Charge of the Light Brigade.” —Boston Globe

Peter Sykes, “a formidable organist who plays with artistry, subtlety, and insight,” is one of the most distinguished and versatile keyboard artists performing today. His live performances on the organ, harpsichord, clavichord or fortepiano have variously been called “compelling and moving,” “magnificent and revelatory,” and “bold, imaginative, and amazingly accurate.” His recordings, most notably the groundbreaking transcription for organ of Holst’s The Planets, have been called “satisfying and persuasive,” “hauntingly beautiful,” and “simply stunning.”

Peter Sykes serves as Associate Professor of Music and Chair of the Historical Performance and Organ Departments at Boston University where he teaches organ, harpsichord, clavichord, and continuo realization. He is Music Director of First Church in Cambridge, and principal instructor of harpsichord at The Juilliard School in New York City. He is also a longtime faculty member of the summer workshops given by the Amherst Early Music Festival and the San Francisco Early Music Society.

He performs extensively on the harpsichord, clavichord, and organ and has made ten solo recordings of organ and harpsichord repertory ranging from Buxtehude, Couperin and Bach to Reger, Holst, and Hindemith. Newly released is a recording of the complete Bach harpsichord partitas on the Centaur label, and an all-Bach clavichord recording on the Raven label. He also performs and records with Boston Baroque and Aston Magna.

A founding board member and president of the Boston Clavichord Society as well as immediate past president of the Westfield Center for Historical Keyboard Studies, he is the recipient of the Chadwick Medal (1978) and Outstanding Alumni Award (2005) from the New England Conservatory, the Erwin Bodky Prize (1993) from the Cambridge Society for Early Music, and the Distinguished Artist Award from the St. Botolph Club Foundation (2011), given previously to artist Edward Hopper, sculptor Alexander Calder, and writer Annie Dillard, among others.

Maps were disabled by the visitor on this site. Click to open the map in a new window.
Aya Hamada (Canceled)