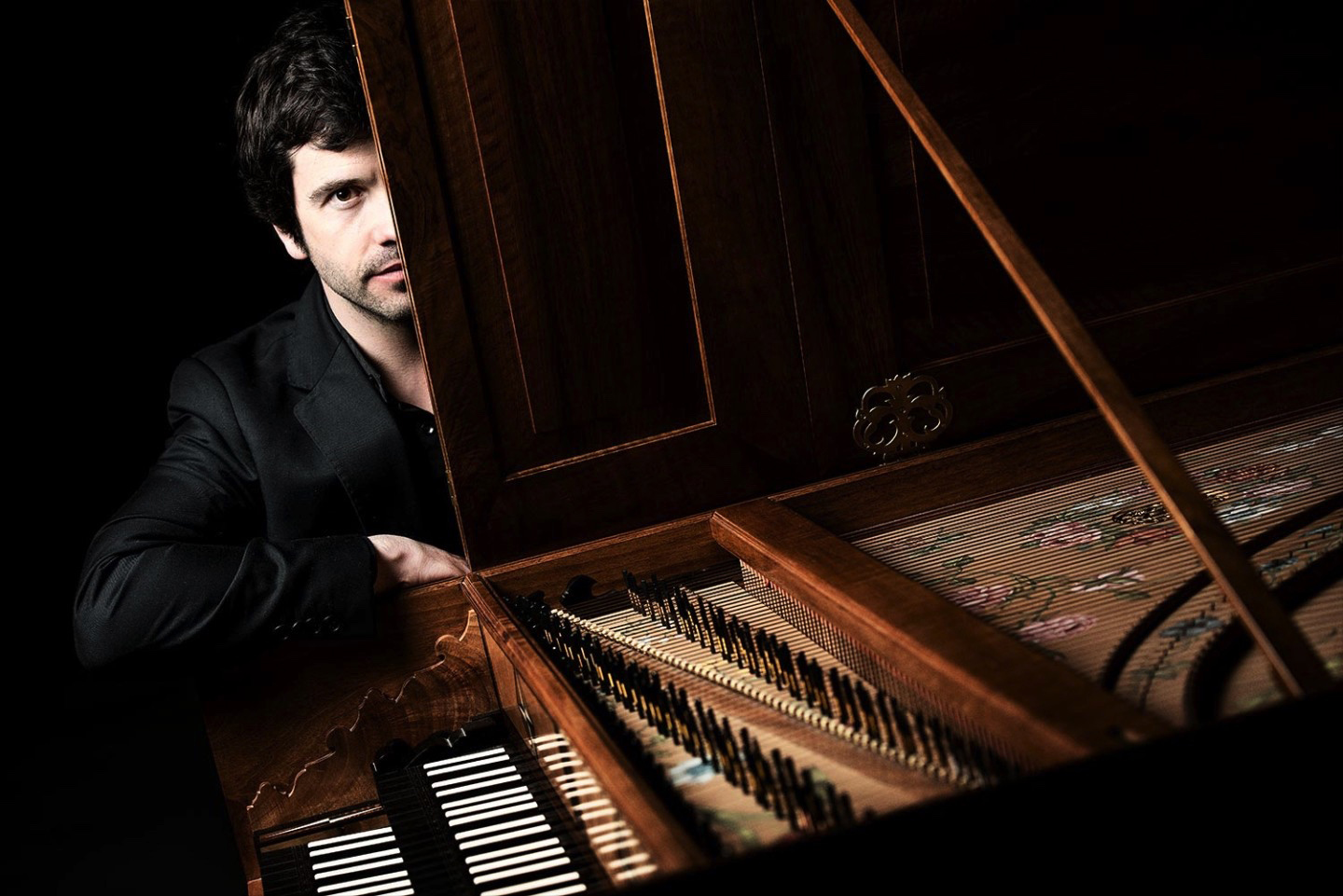 “Before us is a work of colossal architecture that is a culmination of contrapuntal conception. Cleanliness of the sound is simply exceptional. The soloist presents a thorough exercise of clarification which translates to high doses of subtlety.”—Alejo Palau, Melomano de Oro Award

Ignacio Prego is considered one of the leading Spanish harpsichordists of his generation. First prizewinner at the 2012 Westfield International Harpsichord Competition, he regularly performs worldwide with artists such as Maurice Steger, Monica Huggett, and Nicholas McGegan, among others. He also collaborates with ensembles such as the Portland Baroque Orchestra, Philharmonia Baroque, The English Concert, and La Ritirata. This season, appearances include recitals in major festivals in Austria, Israel, Spain, Croatia, Lithuania, and the USA.

He has recorded for Verso, Cantus, and Glossa labels. The Goldberg Variations by J. S. Bach, his latest release, was received with great acclaim.

Mr. Prego is recipient of the 2005 AECI Grant, the 2009 Caja Madrid Foundation Grant, and the 2014 English Concert Fellowship. He studied harpsichord with Elisabeth Wright at Indiana University and with Kenneth Weiss and Richard Egarr at The Juilliard School in New York.

He is Artistic Director of the Tiento Nuovo ensemble. He is often invited to give masterclasses both in Europe and the USA. During 2014 and 2015, he also worked at Yale University as a vocal coach and resident artist.

French harpsichord by Allan Winkler, 2016, after François-Étienne Blanchet II, 1765, the last instrument by the Blanchet family before being taken over by Pascal Taskin. Quilled in great black-backed gull and crow feathers, with a painting by Maria Bablyak.

Special thanks to Jeffrey Grossman, Dongsok Shin, and Allan Winkler. 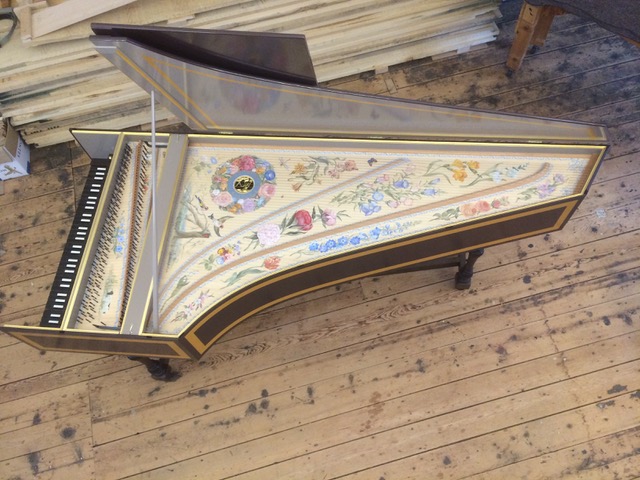 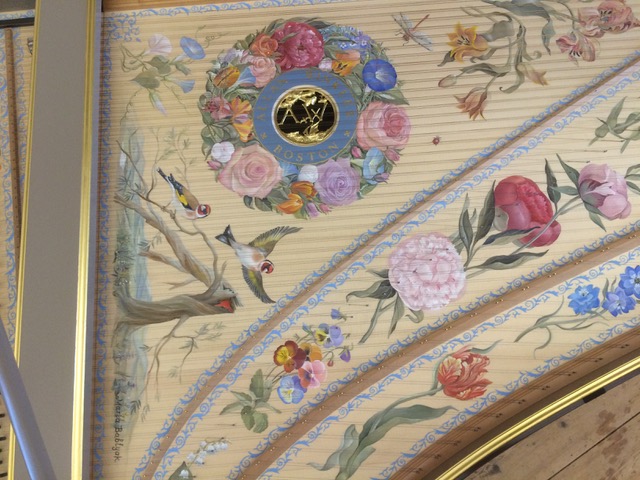 Maps were disabled by the visitor on this site. Click to open the map in a new window.
Juilliard415 & Jonathan Cohen