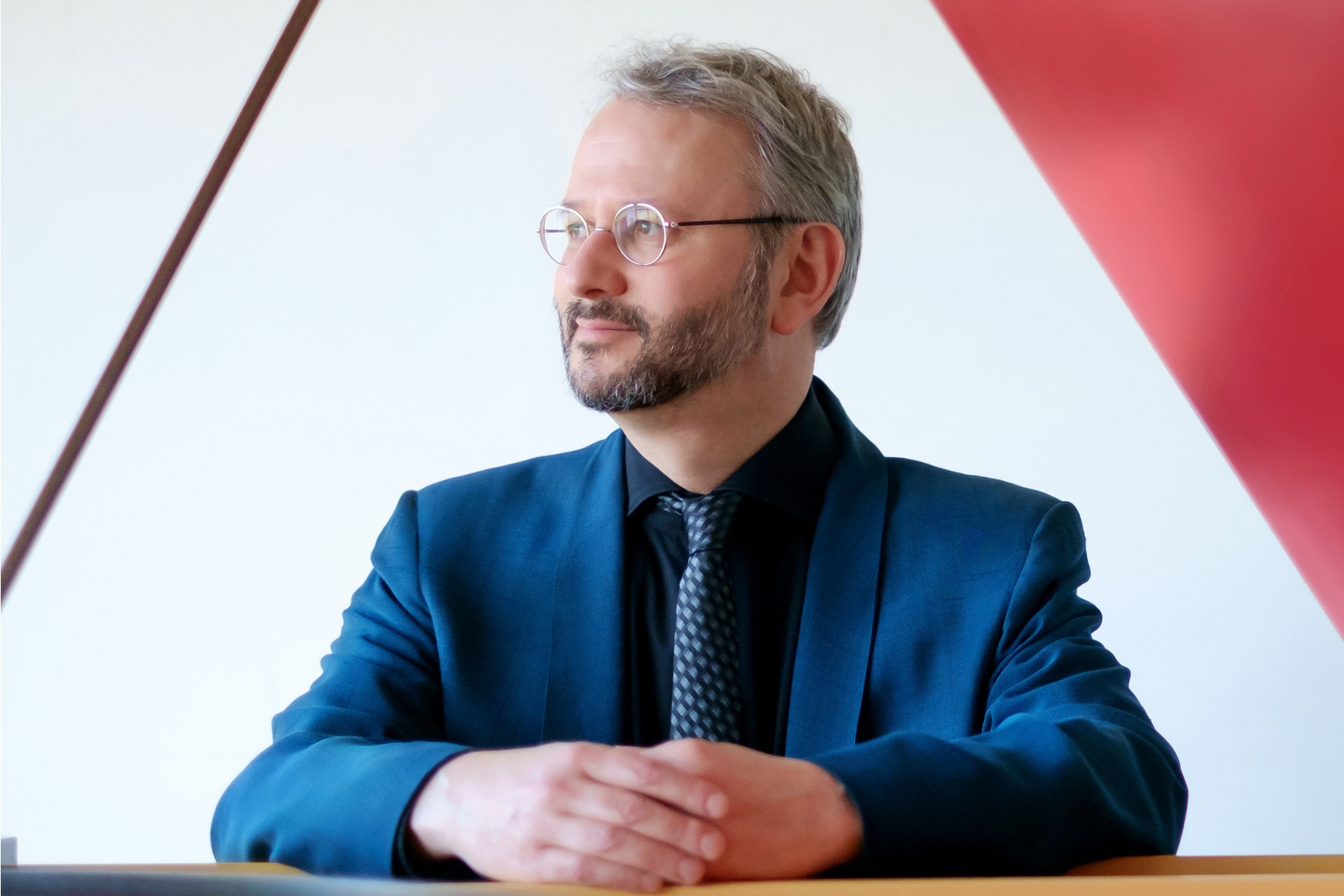 Scarlatti and Frescobaldi: Masters of the Italian Harpsichord

This dazzling performer opens Music Before 1800’s Harpsichord Festival with works by Frescobaldi and Domenico Scarlatti, famous Italian keyboard composers who define the beginning and end of the Baroque Era. Frescobaldi’s toccatas show the madrigal’s impact while Scarlatti’s sonatas possess the drama of 18th-century Italian opera. Pieces by Anna Bon di Venezia and Madalena Casulana round out the evening.

“Under Schenkman’s able fingers, [the Rameau] increased steadily in force and fury as its striking theme mounted on waves of scales and fast figurations to the all-stops-out finish.” —New York Classical Review

Byron Schenkman believes in the power of music to bring people together for healing and joy. By the time Byron went to their first music camp at the age of eleven, they knew that playing chamber music would be an important part of their life’s work. They have since been a founding member of several ensembles, including the Seattle Baroque Orchestra that they co-directed until 2013. They currently direct the chamber music series Byron Schenkman & Friends at Seattle’s Benaroya Hall.

In addition to performing live on harpsichord, fortepiano, and piano, Byron can be heard on more than forty CDs, including recordings on historical instruments from the National Music Museum, Vermillion, and the Museum of Fine Arts, Boston. A recipient of the Erwin Bodky Award from the Cambridge Society for Early Music “for outstanding achievement in the field of early music,” Byron was voted “Best Classical Instrumentalist” by the readers of Seattle Weekly. Their piano playing has been described in the New York Times as “sparkling,” “elegant,” and “insightful.”

Highlights of the 2019/2020 season include historical piano recitals for the Boston Early Music Festival and Vancouver Bach Festival, Bach’s fifth Brandenburg Concerto with the Portland Baroque Orchestra, and a production of Francesca Caccini’s opera Alcina with the Orpheus Project in Juneau, Alaska.

Byron is a graduate of the New England Conservatory and received the Master of Music degree with honors in performance from the Indiana University Jacobs School of Music.

Maps were disabled by the visitor on this site. Click to open the map in a new window.
Academy of Sacred Drama