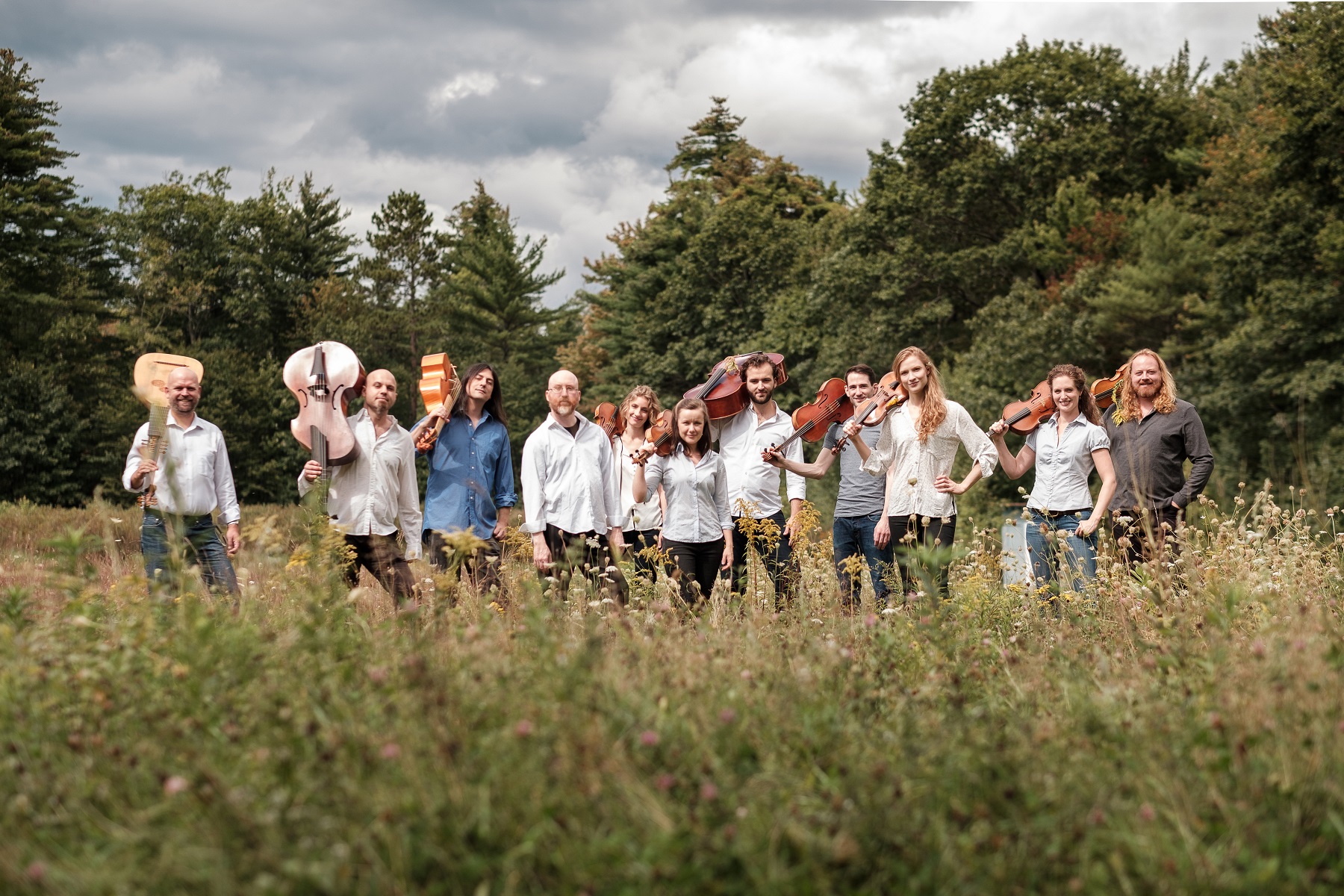 In 1732, Gustaf Düben, the last of his family to serve as hovkapellmästare at the Swedish Court, gave his collection to Uppsala University. This trove contains 1,800 works by famous and obscure composers. ACRONYM, ever dedicated to finding repertory on the wild side, performs sonatas and cantatas by Capricornus, Schmelzer, Carissimi, and others. Founded in 2010, the ensemble delights with its vivacious, heartfelt style.

“The playing Sunday stood out for its gusto and vitality. There was an utter lack of mannerism or curatorial preciousness…. ACRONYM took to all the music with verve, playing with excellent communication and unanimity.” —New York Classical Review

Canadian soprano Hélène Brunet is hailed by critics for her “voice of perfect beauty” and “sincere expression.” She excels in a wide range of repertory from the Baroque through the 20th and 21st centuries; she is recognized in particular for her interpretation of music by Bach, Handel, and Mozart. She performs with well known orchestras and ensembles throughout North America, notably with American Bach Soloists, Seattle Baroque Orchestra, Tafelmusik Baroque Orchestra, Musici de Montréal, and many others. In opera, Hélène recently sang in Lully’s Persée in Toronto, and, on tour, at the Royal Opera House of the Chateau de Versailles with the famed Opera Atelier. In Tel Aviv, she sang the role of Laurette in Bizet’s Le Docteur Miracle, and in Montreal she sang Galatea in Handel’s Acis and Galatea. Last summer, she was featured in the world premiere of the opera Sleeping Rough in Ottawa, Canada.

Noted for “crystalline diction and pure, evenly produced tone” (Miami Herald), countertenor Reginald Mobley is highly sought after for baroque, classical, and modern repertory. Past performances include premiering a reconstruction of Bach’s Markus-Passion at Oregon Bach Festival, as well as a European tour singing Bach’s Matthäus-Passion with the Monteverdi Choir and English Baroque Soloists, led by Sir John Eliot Gardiner. Reginald also performed Handel’s Messiah with Royal Scottish National Orchestra and Purcell’s King Arthur with the Academy of Ancient Music in London. Additional recent and upcoming engagements include concerts with Philharmonia Baroque Orchestra and New Jersey Symphony, and Mozart’s Requiem in Poland in April 2019, a recital at the Musee d’Orsay, and performances of Mozart’s Requiem with Orkiestra Historyczna in Poland, as well as returning to BachAkademie Stuttgart.