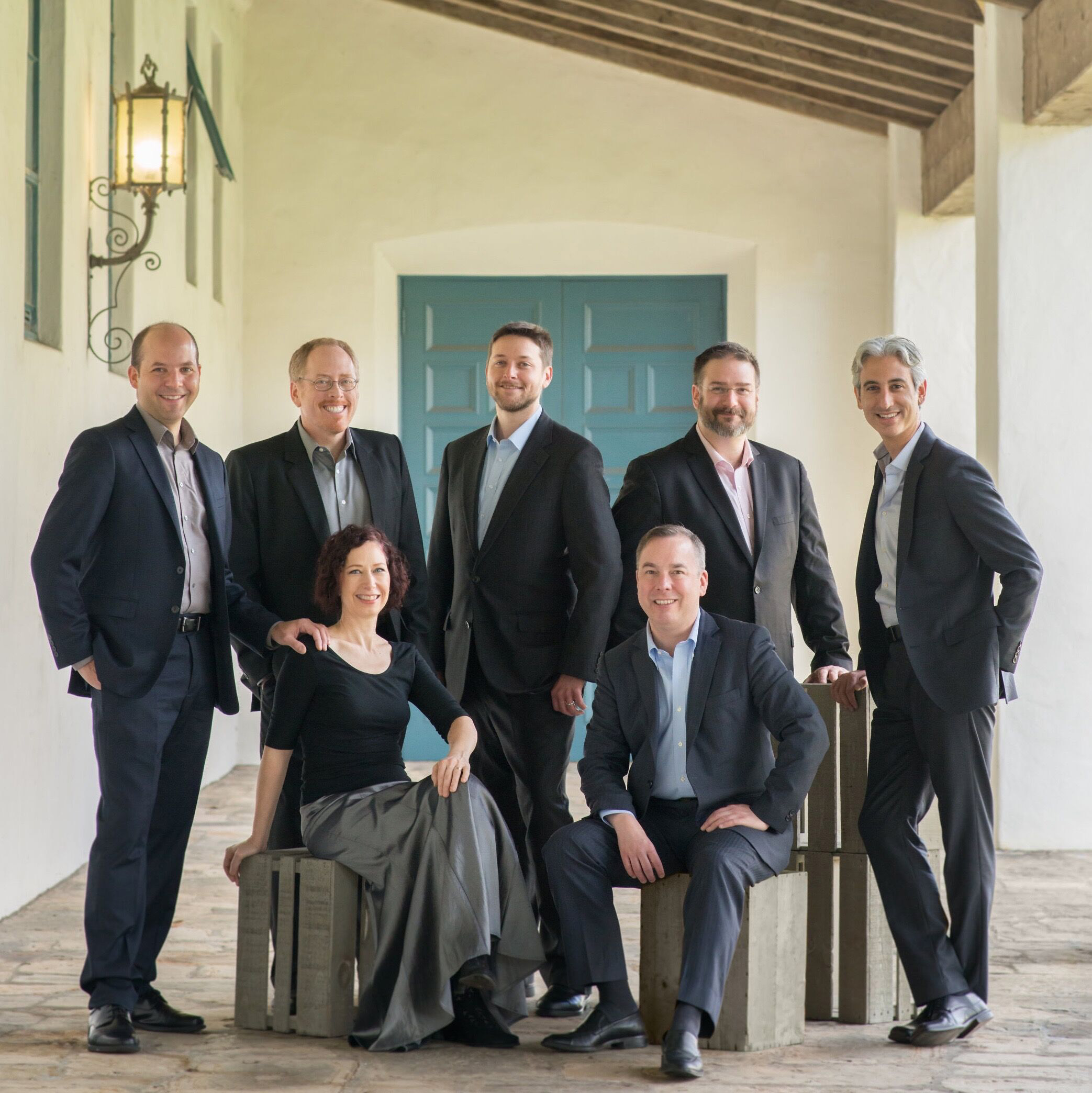 Wonderchamber: A Cabinet of Musical Curiosities from the 17th Century
Rulers and aristocrats competed to fill their “cabinets of wonder” with expensive curiosities: one-of-a-kind ethnographic, archaeological, or natural objects. With the same sense of curiosity in the pursuit of the unique, 17th-century composers created musical wonders that stretched the limits of harmonic convention—evident in compositions by Castello, Biber, Weckmann, and Uccelini.

“Quicksilver signifies something unpredictable and swiftly responsive. It’s the perfect name for an ensemble that revels in music of the highest quality … with the players spinning long lines colored by delicately applied ornaments, and altering dynamics and phrasing….” —Gramophone

Quicksilver brings together many of today’s leading historically informed performers in North America to vibrantly explore the rich chamber music repertory from the early modern period to the High Baroque. Described as “drop dead gorgeous with a wonderful interplay of timbres”  by Early Music America, the ensemble has been featured at numerous music series and prestigious festivals. Their debut recording, Stile Moderno, was called “Breakthrough of the Year” by Huffington Post. The CD Fantasticus was named one of the New Yorker’s Ten Notable Recordings of 2014. It was praised as “Fantasticus, indeed” by Gramophone.

One of America’s most prominent historical string players, Robert Mealy is a frequent soloist and orchestral leader.  He is principal concertmaster at Trinity Wall Street and the Orchestra Director of the Boston Early Music Festival Orchestra, with which he has received a Grammy. He directs Juilliard’s distinguished Historical Performance Program. He previously taught at Yale, directing the postgraduate Yale Baroque Ensemble and the Yale Collegium Musicum, and at Harvard, where he founded the Harvard Baroque Chamber Orchestra. In 2004, he received EMA’s Binkley Award for outstanding teaching and scholarship. He has recorded over eighty CDs on most major labels.

Julie Andrijeski is among the leading baroque violinists and early music pedagogues in the U.S. In addition to co-directing Quicksilver, she plays with Atlanta Baroque (Artistic Director), New York State Baroque (Concertmaster), Apollo’s Fire (Principal Player), and Les Délices.  At Case Western Reserve University and Cleveland Institute of Music, Ms. Andrijeski teaches baroque violin, historical performance classes, and directs the baroque music and dance ensembles.  Her combined skills in music and dance have culminated in special teaching engagements at Oberlin Conservatory, Indiana University, Juilliard, and the University of Colorado- Boulder. She has received the EMA’s Binkley Award for outstanding achievement in performance and scholarship, and was named Creative Workforce Fellow by Cuyahoga Arts & Culture.

Greg Ingles, trombone, is a member of Piffaro, Quicksilver, and Ciaramella and has been a guest artist with American Bach Soloists, Chatham Baroque, Concerto Palatino, Orchestra of the Renaissance, I Furiosi, Handel and Haydn Society, and Tafelmusik, as well as with the Globe Theater in their Broadway debut of Twelfth Night and Richard III. As music director of the early brass ensemble, Dark Horse Consort, he enjoys unearthing rarely heard masterworks and collaborating with other artists. Mr. Ingles holds degrees from Oberlin and SUNY Stony Brook and has served as Solo Trombone with the Hofer Symphoniker. He is the Lecturer in Sackbut at Boston University and teaches at the Madison Early Music Festival.

Dominic Teresi is principal bassoon of Tafelmusik, Boston Early Music Festival, and Carmel Bach Festival, and a member of Quicksilver and Juilliard Baroque. He has also enjoyed engagements with Le Concert d’Astrée, Orchestre Révolutionnaire et Romantique, Smithsonian Chamber Players, American Bach Soloists, Philharmonia Baroque, Handel and Haydn Society, Arion, Ensemble Caprice, and I Furiosi. He was a featured artist on CBC Radio, and he has appeared as a concerto soloist throughout Europe, Australia, and North America. He has presented research on the dulcian at the Musikinstrumentenbau Symposium in Saxony-Anhalt. Mr. Teresi teaches historical bassoons and chamber music at Juilliard and also teaches at the Tafelmusik Institutes and American Bach Soloists Academy.

Avi Stein is the artistic director of the Helicon Foundation and associate organist and chorusmaster at Trinity Wall Street. He teaches continuo and chamber music at Juilliard. Mr. Stein performed on the 2015 Grammy Award winning recording by the Boston Early Music Festival of Charpentier’s La Descente d’Orphée aux Enfers and La Couronne de Fleurs.  He was featured in an Early Music America article on the new generation of leaders in the field. He directed the young artists’ program at the Carmel Bach Festival and has conducted a variety of ensembles, including the Opera Français de New York, OperaOmnia, the Amherst Festival opera, and the 4×4 Festival.  Mr. Stein studied at Indiana University, Eastman, and USC and was a Fulbright scholar in Toulouse.

Charles Weaver performs on early plucked-string instruments both as a recitalist and as an accompanist. Chamber music appearances include Quicksilver, Early Music New York, Piffaro, Chamber Music Society of Lincoln Center, the Folger Consort, Blue Heron, Musica Pacifica, and Boston Early Music Festival Orchestra. He teaches Historically Informed Performance on Plucked Instruments at Juilliard. In 2016, he was assistant conductor for Juilliard Opera’s production of Cavalli’s La Calisto. He is associate director of music at St Mary Church in Norwalk, Connecticut, where he specializes in Renaissance polyphony and Gregorian chant.

Maps were disabled by the visitor on this site. Click to open the map in a new window.
Alla francesca