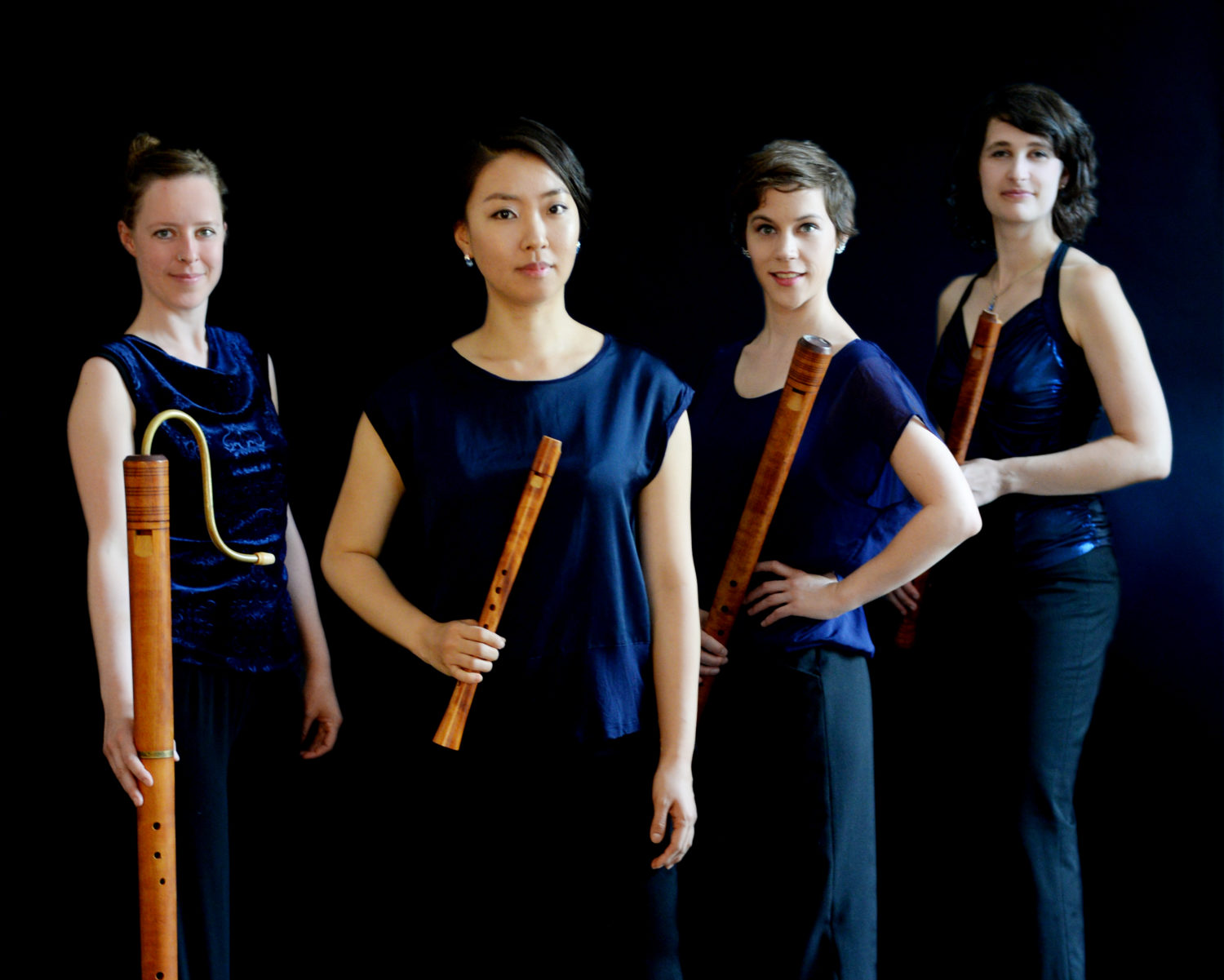 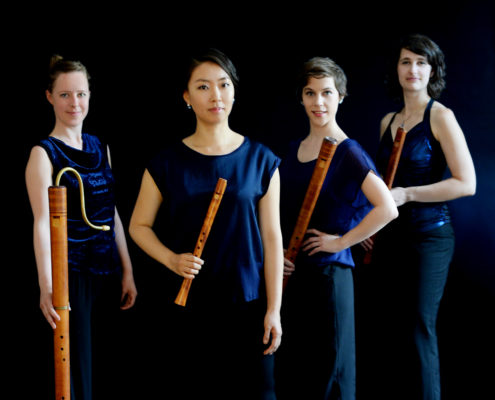 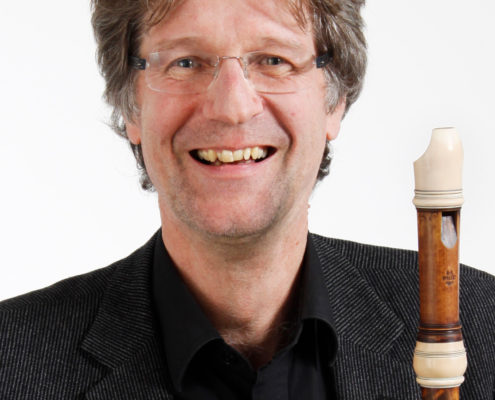 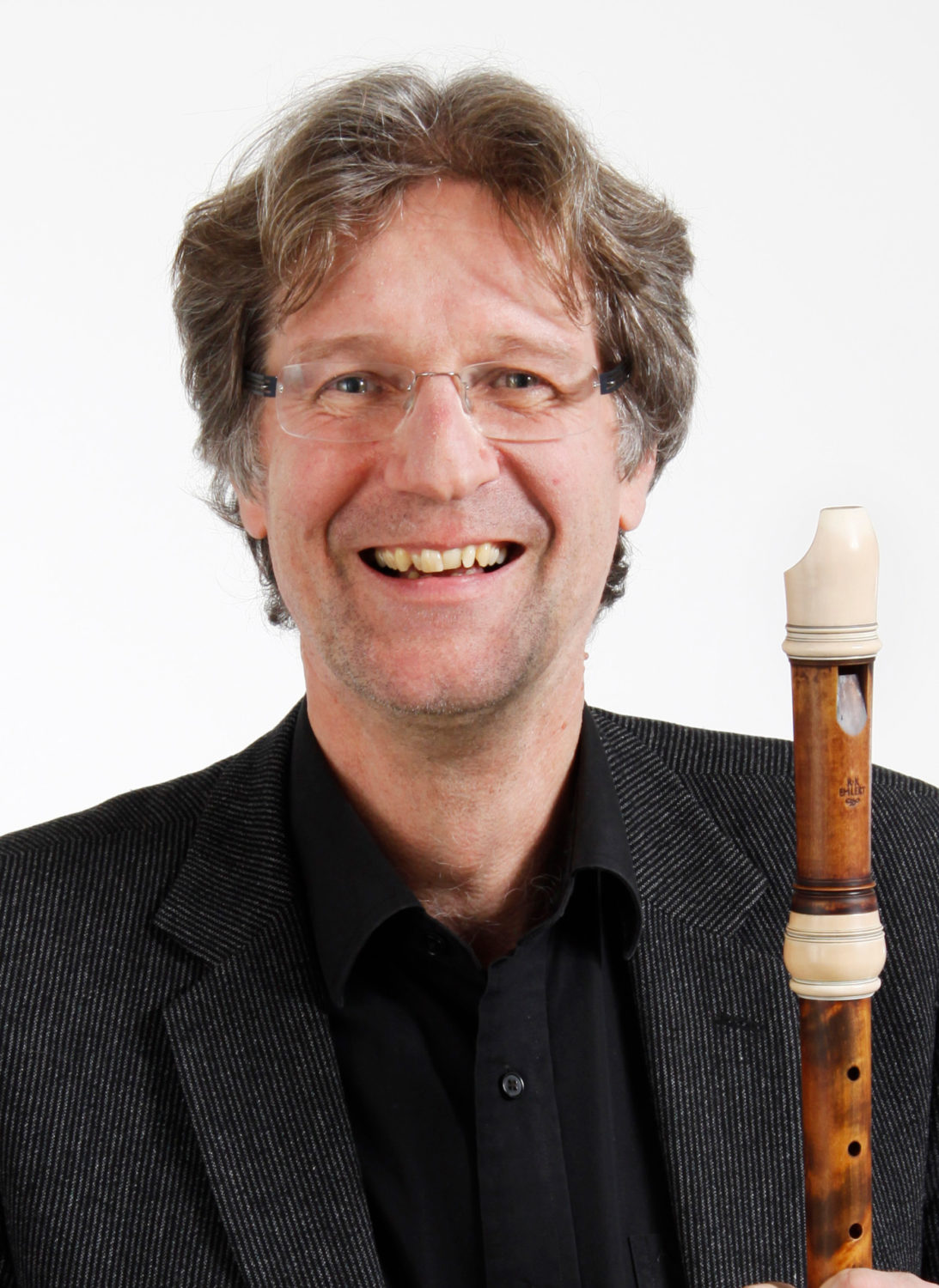 “Il flauto magico” describes the recorder as played in consort by the renowned Han Tol and Boreas Quartett Bremen. In nomines by Tye and dances by Holborne and Dowland contrast with music by Vivaldi, Boismortier, and contrapuncti from Bach’s Art of Fugue. Jin-Ju Baek, Elisabeth Champollion, Julia Fritz, and Luise Manske, protégés of Han Tol, play over forty recorders of different sizes.

“One hour packed with a brilliant amalgam full of affects, atmosphere, colors, composition and polyphonic techniques, harmonies, tempi…. The style of playing is very accurate … the high flutes are never shrill, the bass flutes purr like cats, and the final chords stand firm and solid like a house.”

Boreas, Greek god of the north wind, gave the Boreas Quartett Bremen its name. An evening with BQB immerses you in the rich full sound of the recorder consort. The musicians play over forty recorders of different sizes and construction, including a twelve-part renaissance consort of recorders. Jin-Ju Baek, Elisabeth Champollion, Julia Fritz and Luise Manske studied from 2004 until 2008 with Professor Han Tol in the Early Music department at the University of the Arts in Bremen, Germany. BQB has played at the Musikfest Bremen, Taiwan International Recorder Festival, Concentus Moraviae (Czech Republic), baroque mütz (Austria), Life I Live Festival (Netherlands), AMUZ Antwerpen (Belgium), Recordia Seoul (South Korea), among many others. In 2014 the quartet was awarded a scholarship by the German Music Council; in 2012 the quartet won first prize and audience prize at the Early Music competition, Saarbrücken, Germany. A regular collaboration exists between the quartet and recorder player Han Tol. The five musicians recorded the twenty-one In Nomines by Christopher Tye with the German Music Label classic production osnabrück (cpo), and the CD was released in 2015.

Jin-Ju Baek was born in South Korea. She is a prize-winner of several competitions for solo recorder in Korea and was invited to continue her studies in Germany by Christian Seher, professor of recorder in Aachen. Jin-Ju completed her studies in the Early Music department at the University of the Arts in Bremen in 2009. She was a member of the jury for the Academy Competition in Seoul and has worked as an assistant in Han Tol’s concerts and Masterclasses in Korea since 2008. In 2012 she finished her master’s degree at the University of Music and Theatre in Hamburg with Peter Holtslag.

For more than 25 years Han Tol has been traversing Europe, the United States, and the Far East as a soloist, an ensemble leader and player, and as a teacher. He is the Professor of recorder at the Hochschule für Künste in Bremen, Germany, and is a frequently invited guest teacher at renowned music institutions in Vienna, Geneva, Freiburg, Jerusalem, Baltimore, New York, Tokyo, Seoul, Hong Kong, Taipei, and more. In 2008 Han Tol was honored with a guest professorship at the Jacob’s School of Music, University of Indiana, at Bloomington. As a member of the outstanding Flanders Recorder Quartet, Han Tol performed 600 concerts around the world and made numerous CD recordings. Of particular note have been his performances in the guise of a recorder playing clown in productions with the Balthasar Neumann Ensemble of Freiburg, Germany. Han Tol can be heard on many CD recordings for such labels as Teldec, Hyperion, Harmonia Mundi, EMI, Opus 111, Aeolus, Carus, and Globe.

Maps were disabled by the visitor on this site. Click to open the map in a new window.
Academy of Sacred Drama