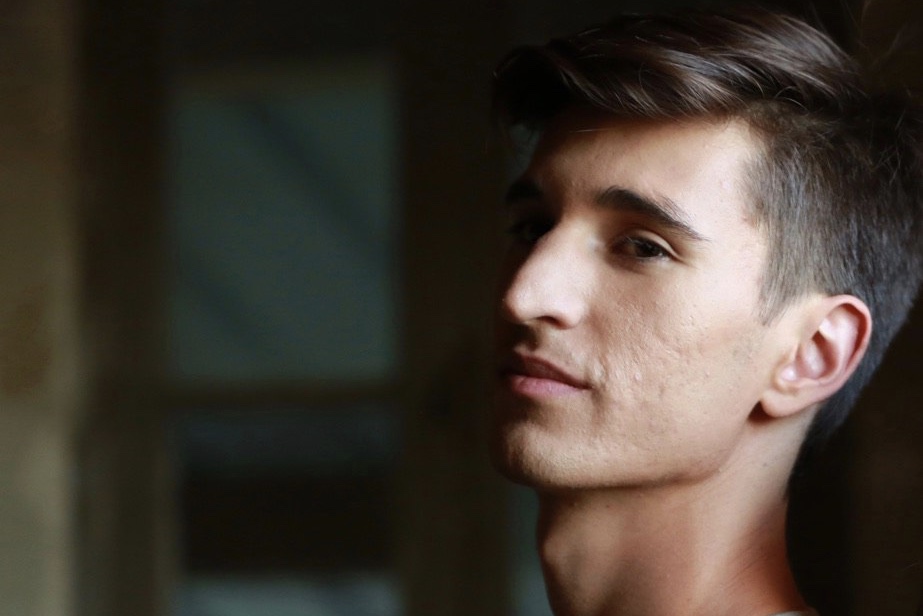 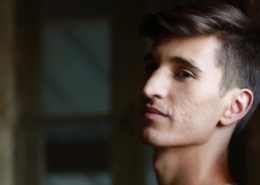 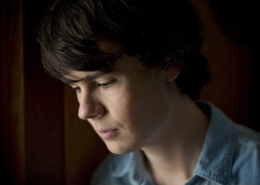 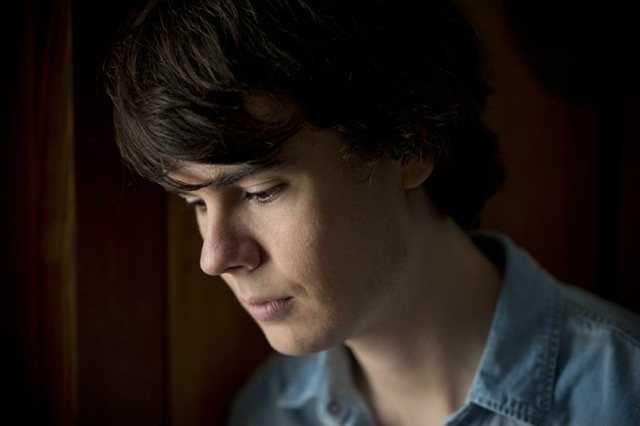 The prizewinning virtuosos Martin Bernstein, recorder, and Justin Taylor, harpsichord and organ, will perform a century of French Baroque chamber and solo keyboard works that mesh the instrumental timbres to perfection. Intimate conversations emerge when the keyboard’s left and right hands or the treble and bass of the two instruments are joined together. Music ranges from a prelude by Jean-Henri d’Anglebert to a sonata by François Francœur.

“Bernstein created one of the second half’s high points when he played a solo—a melody with five variations for soprano recorder and harp…. His exceptionally melodious recorder produced a sweet, lovely interlude in a set devoted to six arrangements of a popular French song.”—Broad Street Review

“The young Frenchman Justin Taylor … asserted himself with a clear, brilliant, dynamic way of playing, ever in motion, ever inventive. The piece … underscored his exceptional control of sound … and running through the entire performance, a very personal kind of dramatization.”—La Libre Belgique

Martin Bernstein has been heard with numerous ensembles throughout the world in venues ranging from 17th-century Italian palazzos to modern art museums in Reykjavik, Iceland, to the concert halls of New York City. He began studying recorder at age five, first with Charles Sibirsky and later with Nina Stern. At eighteen, he left New York City to study at the Royal Conservatory of The Hague with Reine-Marie Verhagen and Han Tol. Martin Bernstein holds the third prize from the 2019 Moeck/SRP International Recorder Competition, widely recognized as the most important for recorder in the world. He has won numerous other honors and awards, including first prize at the Mieke van Weddingen Competition in Belgium and second prize in the Young Talent Search hosted by the Malaysian Philharmonic Orchestra and Maurice Steger.  He has also been featured on US National Public Radio. Bernstein serves on the faculty at several American early music festivals and workshops. He studied history and philosophy at Harvard University.

At the age of twenty-three, the Franco-American musician Justin Taylor won First Prize in 2015 at the prestigious International Musica Antiqua Harpsichord Competition in Bruges. He also won the Audience Prize, the Alpha Prize, and the EUBO Developing Trust Prize awarded to the most promising young European musician. He was nominated as one of the three finalists in the Instrumental Soloist Revelations category in the 2017 Victoires de la Musique. That same year, the Professional Critics Association awarded him the Musical Revelation of the Year Prize. His first disc, on Alpha in 2016, was La Famille Forqueray: Portrait(s). It received the awards Gramophone Editor’s Choice, Choc de l’année from the magazine Classica, and Grand Prix from the Charles Cros Academy. He recorded on pianoforte Mozart’s Concerto No. 17 in G Major, K 453, with Le Concert de la Loge; the disc was released in 2017 on Aparté. Justin has also recorded a double disc of Bach works for Deutsche Gramophone for the BACH 333 integral. His second disc, Continuum, devoted to Scarlatti and Ligeti, appeared in 2018. With his ensemble, The Consort, he won the First Prize in 2017 at the Loire Valley International Early Music Competition. In residence at the Singer-Polignac Foundation, the young musicians of The Consort interpret varied repertory: Baroque trio sonatas, vocal music with the mezzo-soprano Eva Zaïcik, and classical chamber music with the fortepiano. He is sponsored by the Safran Foundation.