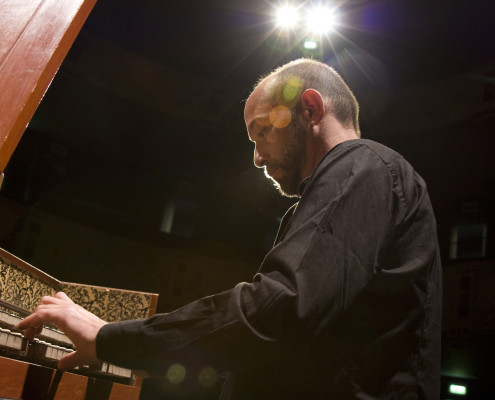 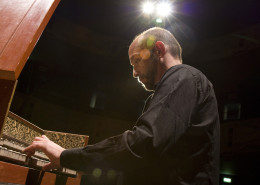 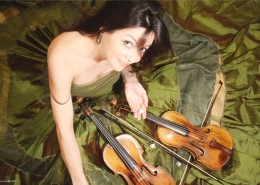 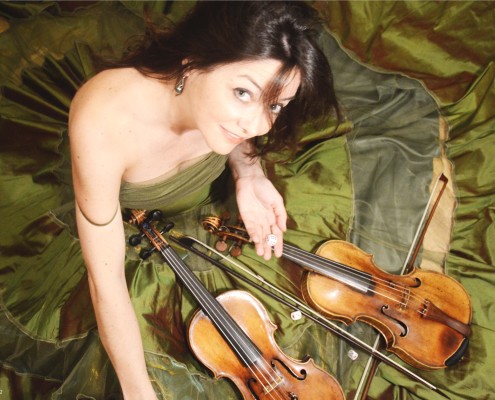 Preview some of the music at our Soundcloud page:

As a chamber musician, she has performed at the Vienna Konzerthaus and Musikverein, the Potsdam Music Festival, the Ludwigsburg Castle Festival, at the Philharmonie in Saint Petersburg, and the Palau de Barcelona. She has been the first chair of the Clemencic Consort, Il Complesso Barocco, Concerto Köln, the Bach Consort Wien, and the Munich Hofkapelle. She played regularly with ensembles including Les Musiciens du Louvre, Les Arts Florissants, Mahler Chamber Orchestra, and the Orchestra Mozart Bologna directed by Claudio Abbado, Daniel Harding and John Eliot Gardiner, and others. She has worked with Menahem Pressler, Patrick Demenga, Thomas Brandis, members of the Casals Quartet, Christoph Hammer, Hiro Kurosaki, and Kenneth Weiss. Her recording of the sonatas of Jacquet de la Guerre with Kenneth Weiss and Patxi Montero received a 5-star Diapason award alongside numerous other awards.

Kenneth Weiss is an American harpsichordist with an active career as a soloist, conductor, chamber musician and teacher. Born in New York City, he attended the High School of Performing Arts and the Oberlin Conservatory of Music where he studied with Lisa Goode Crawford, later studying with Gustav Leonhardt at the Sweelinck Conservatory in the Netherlands. As harpsichordist and assistant conductor to William Christie for Les Arts Florissants, Mr. Weiss participated in many recordings and staged operas. He has since performed solo recitals around the world, performs in duos with the violinists Fabio Biondi and Lina Tur Bonet, and with The Chamber Music Society of Lincoln Center. He is a guest conductor with orchestras that include The English Concert, Concerto Copenhagen, and l’Orchestre de Rouen. Kenneth Weiss has made a series of highly acclaimed solo harpsichord recordings for Satirino records—most recently, Bach’s Well-Tempered Clavier. Other highlight recordings include Bach’s Goldberg Variations and Partitas, Rameau’s Opera and Ballet Transcriptions, Scarlatti Sonatas, and two CDs devoted to Elizabethan keyboard music: A Cleare Day, and Heaven & Earth. Weiss is an active jurist at international competitions and teaches master classes and courses in England, Israel, Spain, Canada, Mexico, the Untied States. He is Professor of Chamber Music at the Conservatoire National Superieur de Paris.