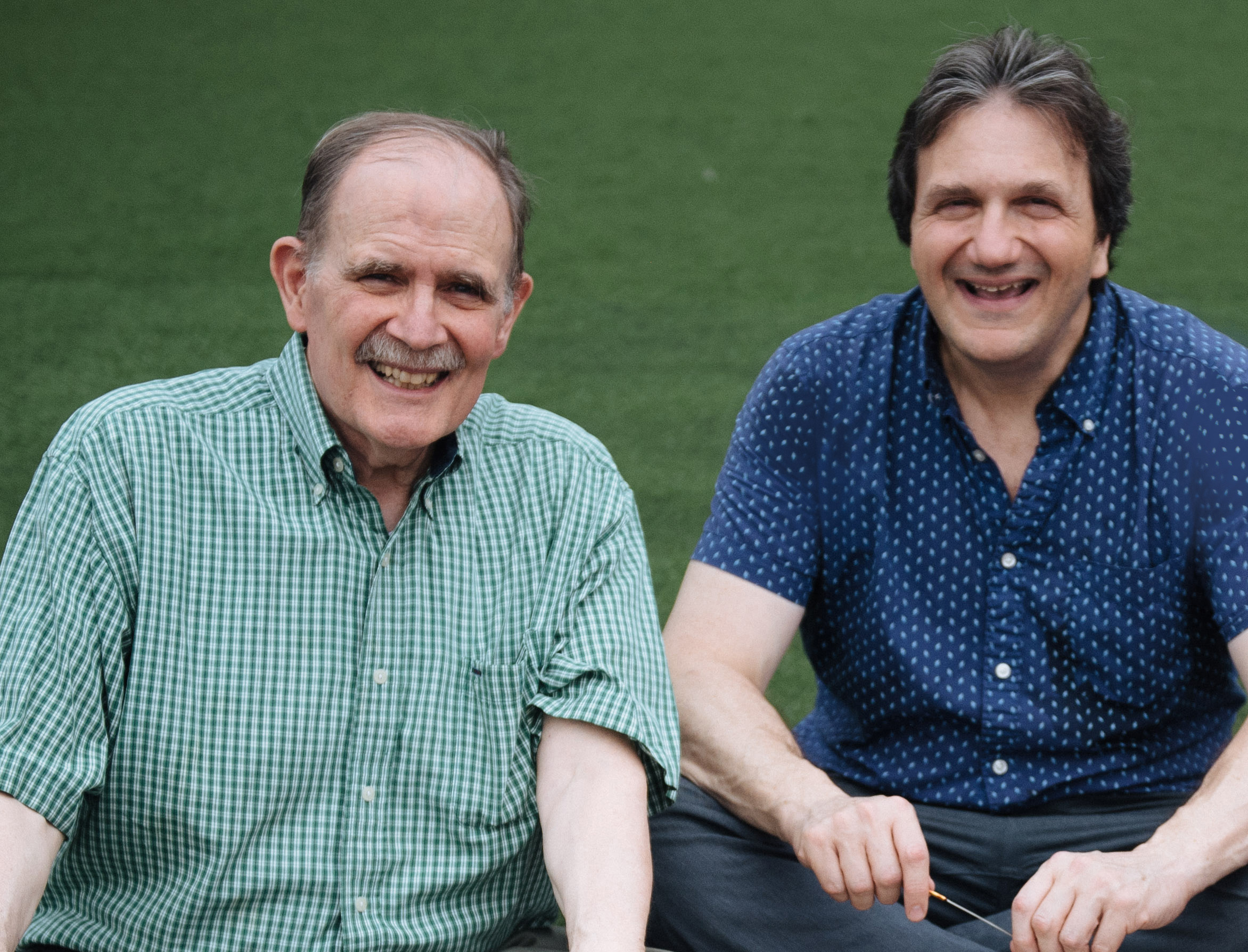 To complement Stile Antico’s concert, the Choir of Corpus Christi Church forgoes the solemnity of Holy Week to perform Victoria’s Missa O magnum mysterium and works by Guerrero and Morales from other feasts of the Church Year. Spain’s Golden Age, marked by overseas conquest and the accumulation of riches, was also an age of musical flowering—with Victoria at its center.

Post-concert wine-and-cheese reception in the auditorium

“The Choir of Corpus Christi Church has a non-homogenized sound, with particularly vivid colors in the tenors and sopranos. They sang with clear articulation and refined dynamics—they made the interior details easy to hear and enhanced the variety of the composers.”—New York Classical Review

The Choir of Corpus Christi Church is the resident performing ensemble of the Music Before 1800 concert series. Directed by Louise Basbas, the group specializes in vocal music of the Renaissance and early baroque eras. For five years it focused on large-scale pieces by Stradella, offering present-day revivals of four oratorios and a serenata. Since then, it has performed oratorios by Alessandro Scarlatti as well as vocal works by many composers, including Victoria, Purcell, Schütz, and Bach. The Choir participates in Sunday and holiday services at Corpus Christi Church throughout the year. In December 2015, the ensemble joined forces with Juilliard415 and soloists from the Juilliard School’s Marcus Institute of Vocal Arts in an enthusiastically received and highly acclaimed Christmas concert featuring J.S. Bach’s Magnificat under the direction of Richard Egarr. This leading professional chamber ensemble has performed in some especially noteworthy events, including the New York premiere of Arvo Pärt’s Passio at Lincoln Center and the North American premiere of Leos Janácek’s Diary of One Who Vanished for Lincoln Center’s “New Visions” series. These versatile performers sing in an astonishing variety of concerts, from contemporary music by the Philip Glass Ensemble to stage productions on Broadway.

James Bassi’s compositions have been performed at Avery Fisher (now Geffen), Carnegie, and Merkin halls. His Petrarch Dances was commissioned and premiered by the Orchestra of St. Luke’s. Three of his works were commissioned by Voices of Ascension: O Lux Beata Trinitas; Quem Pastores Laudavere, which was sung Christmas Eve 2016 at the Vatican, and Dialogue: Angel of Peace, Angel of War, featuring texts by poet Dean Kostos. His sacred works are heard in services at the Cathedral of St. John the Divine. His Magnificat and Nunc Dimiittis was premiered at St. Paul’s Cathedral in London. In 2015, his oratorio Five Prayers was premiered in St. Paul in commemoration of the liberation of Auschwitz. In December 2016, his A Certain Slant of Light was premiered by the Stonewall Chorale. Mr. Bassi has received composition grants from the NEA, Meet the Composer, and New York Foundation for the Arts. His music publisher is Oxford University Press.

In concerts, James has collaborated as pianist/arranger with Deborah Voigt, Ute Lemper, Jesse Norman, and Tova Feldshuh. He has worked as music director at Lincoln Center Theater, The York Theatre, numerous Off-Broadway and regional theaters, Vital Opera, and Bard Summerscape. He is frequently engaged as rehearsal pianist for the New York Philharmonic. A lyric tenor, he toured the world as soloist in Steve Reich’s opera, The Cave. James sings regularly with leading NYC ensembles, including Voices of Ascension and Concert Chorale of New York, for whom he has served as guest chorus master. He sings every Sunday here in the choir of Corpus Christi Church.

Thomas Baker, baritone, and the author of the notes of this program, traces his love of pipe organs and church choirs back to a formative year spent singing in the choir of St. Paul’s Church, Milwaukee, Wisconsin, under John Weissrock. He holds the M.Phil. degree in historical musicology from Columbia University, having made something of a specialty of Renaissance music, and the music of Richard Wagner and Franz Liszt. He studied voice with Jeffrey Dooley and has been active for many years as a choral singer in New York, having sung with the Chapel Choir at Columbia University under Searle Wright, the choir of St. John the Divine under Alec Wyton, All Saints Episcopal Church under Dennis Michno and David Hurd, and the choir of Corpus Christi church under Louise Basbas. He served as an editor for the 5th edition of the Columbia Encyclopedia, and was a charter member of the Renaissance ensemble, Cappella Nova from its founding in 1975 through 1984. He assists Margaret Panofsky in the preparation of programs for Music Before 1800. He earns his daily bread as Coordinator for Electronic Resources at the Arthur W. Diamond Law Library, Columbia University School of Law.

Louise Basbas is founder and director of the NYC early music series Music Before 1800 and has nurtured the field of early music for over four decades. Founded in 1975, the series presents programs by outstanding local, national, and international early music performers and ensembles in the acoustically and aesthetically superb setting of Corpus Christi Church. Music Before 1800 is the longest-running early music concert series in New York City, and boasts the local debuts of the Tallis Scholars, London Baroque, Ensemble Organum, and Hespèrion XX (now Hespèrion XXI) with Jordi Savall.  Anonymous 4 was in residence for seven seasons and performed twenty-one different programs from September 30, 1990 to April 23, 2015.

Ms. Basbas is an active advocate for vocal and chamber music, and, in particular, for early music. She has been a board member and has served as Dean of the New York Chapter of the American Guild of Organists, is president of the Bohemians (the New York Musicians Club), and is a member of the boards of Gotham Early Music Scene (GEMS-NY), and the Friends of Liturgical Music at Corpus Christi Church. She has been a panelist for numerous grant-making organizations, including the New York City Department of Cultural Affairs, National Endowment for the Arts, the New York State Council on the Arts, and the Philadelphia Music Project of the Pew Charitable Trusts.

Maps were disabled by the visitor on this site. Click to open the map in a new window.
Stile Antico