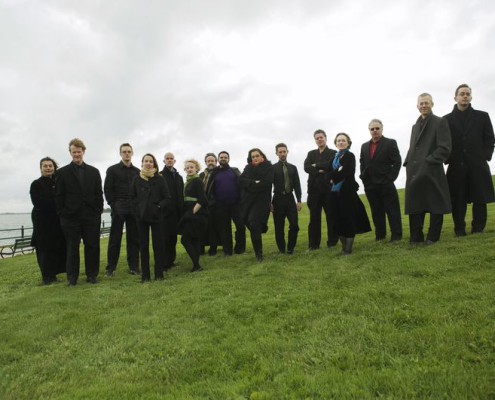 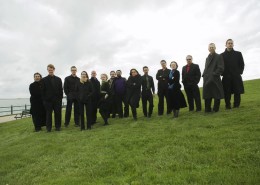 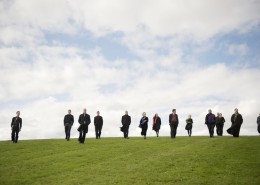 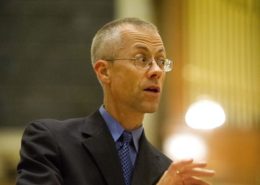 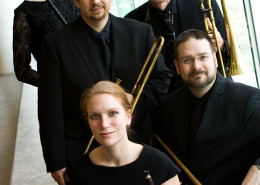 Cantores y ministriles: Music in Seville in the Golden Age

The vocal ensemble Blue Heron has been acclaimed by The Boston Globe as “one of the Boston music community’s indispensables” and hailed by Alex Ross in The New Yorker for the “expressive intensity” of its interpretations. Combining a commitment to vivid live performance with the study of original source materials and historical performance practices, Blue Heron ranges over a wide repertoire, including 15th-century English and Franco-Flemish polyphony, Spanish music between 1500 and 1600, and neglected early 16th-century English music, especially the unique repertory of the Peterhouse partbooks, copied c. 1540 for Canterbury Cathedral. Blue Heron’s first CD, featuring music by Guillaume Du Fay, was released in 2007. In 2010 the ensemble inaugurated a 5-CD series of Music from the Peterhouse Partbooks, featuring many world premiere recordings; volume 5 will be released in 2016. Blue Heron has also recorded a companion CD of music from c. 800-1400 for the book Capturing Music: The Story of Notation by Thomas Forrest Kelly. Founded in 1999, Blue Heron presents a concert series in Cambridge, Massachusetts, and toured from coast to coast in the US, performing in New York City, Washington, Berkeley Seattle, St. Louis, Chicago, Cleveland, Milwaukee, Pittsburgh, and Philadelphia. In 2015 the ensemble embarked on a new long-term project to perform the complete works of Johannes Ockeghem (c. 1420-1497); the first program of this series was presented by Music Before 1800 in February 2015.

Scott Metcalfe has gained wide recognition as one of North America’s leading specialists in music from the fifteenth through seventeenth centuries and beyond. Musical and artistic director of Blue Heron, he is also music director of New York City’s Green Mountain Project (Jolle Greenleaf, artistic director) and has been guest director of TENET (New York), the Handel & Haydn Society (Boston), Emmanuel Music (Boston), the Tudor Choir and Seattle Baroque, Pacific Baroque Orchestra (Vancouver, BC), Quire Cleveland, and the Dryden Ensemble (Princeton, NJ), and Early Music America’s Young Performers Festival Ensemble. Metcalfe also enjoys a career as a baroque violinist, playing with Les Délices (dir. Debra Nagy) and other ensembles. He teaches vocal ensemble repertoire and performance practice at Boston University and is at work on a new edition of the songs of Gilles Binchois.